As one of the premier bands on the impressive Boston blues scene – Walk That Walk is an east coast phenomenon, but its Midwestern roots run deep. The group’s material and performances are influenced by the fertile sounds of Detroit and Chicago, where the electric blues were ignited in the 1950s. The group has been on the scene for many years, beginning their long-standing blues testimony back in 1992.
Full Bio

Blues in every Color, from your favorite Blues Band.
Hear 'em All 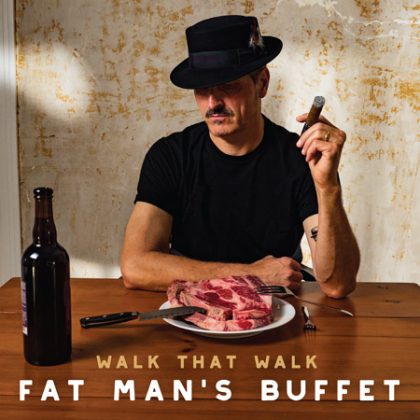 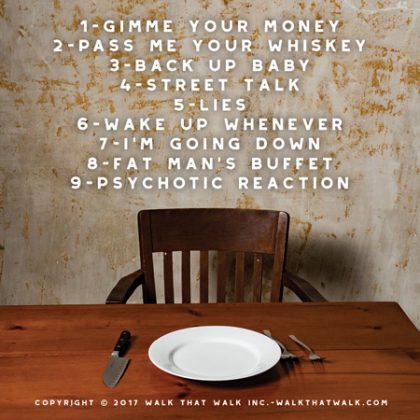 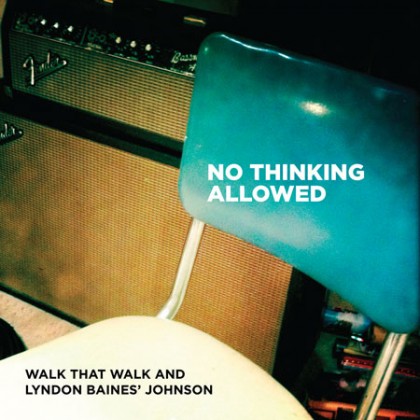 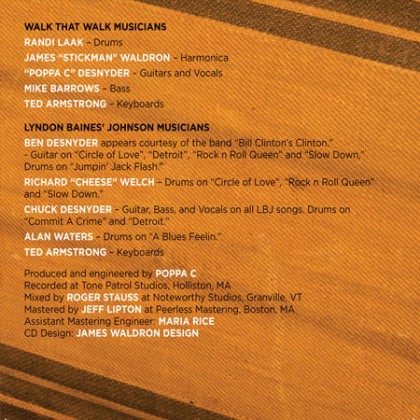 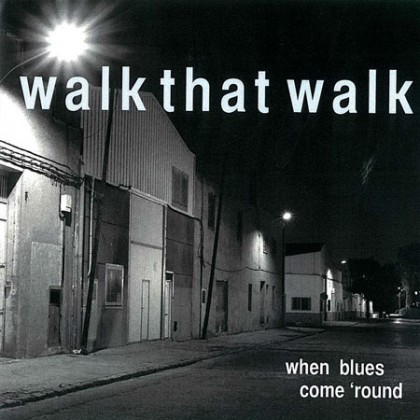 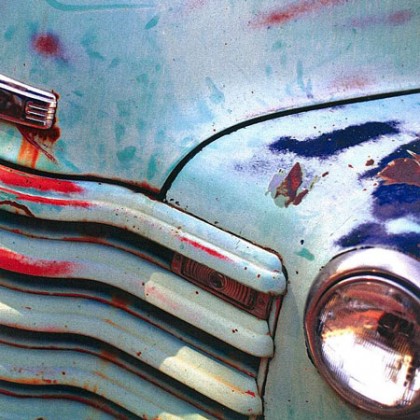 Currently we have no events. All The Gigs